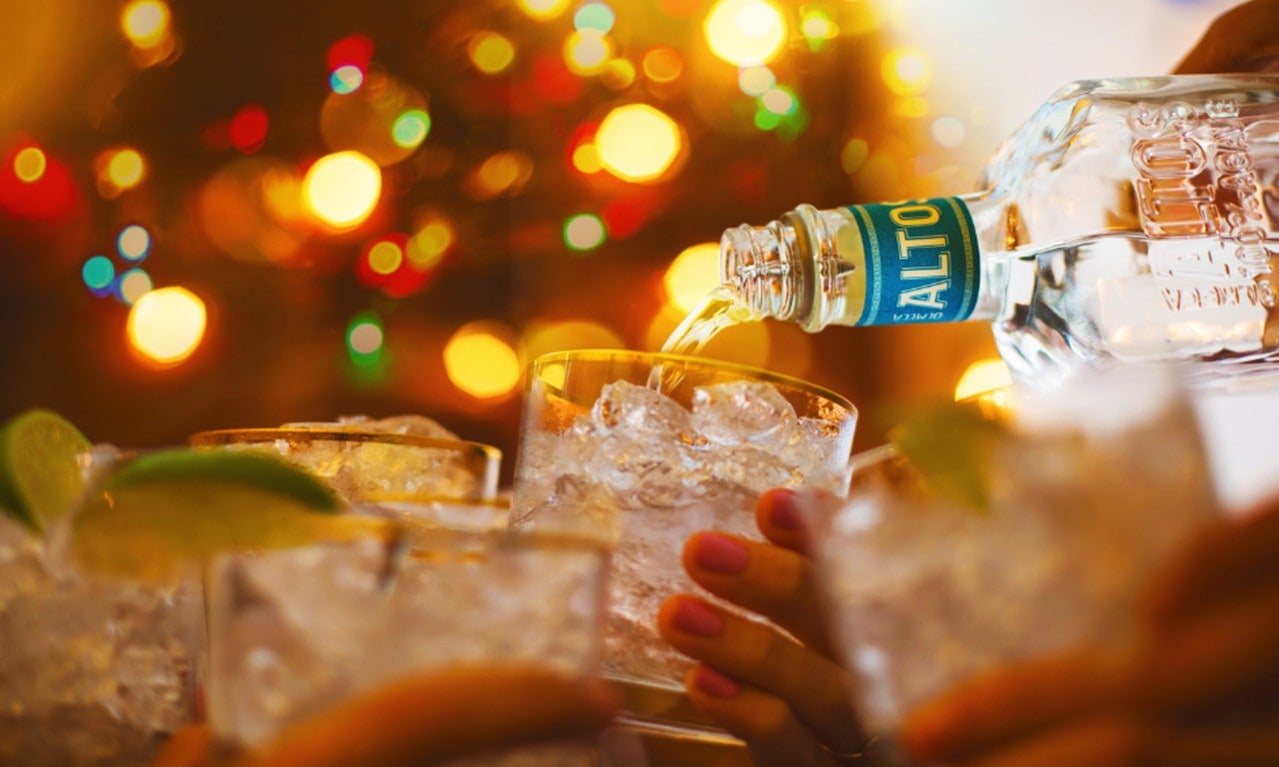 This 4th of july America celebrates its Independence Day. It’s a day of great significance and tradition, but it’s also the perfect opportunity to reflect on what it means to be an American.

Independence Day is a national holiday in the United States that celebrates the Declaration of Independence, which was signed on July 4, 1776. The date was chosen to commemorate the day the Continental Congress voted to adopt the Declaration, even though it wasn’t officially adopted until August 2nd. In 1860, President Abraham Lincoln declared July 4th as a national holiday.

This year’s Independence Day celebrations will be taking place across the country this week. Many cities and towns will be hosting parades and fireworks shows for their residents. Some locales will also be having picnics or other outdoor events where you can enjoy family time with friends and neighbors.

History of the 4th of July in USA

On July 4, 1776, the United States of America declared its independence from Great Britain and became an independent country.

The day commemorates the adoption of the Declaration of Independence in 1776. The Declaration outlined the colonists’ reasons for declaring independence from Great Britain. It also explained their goals for creating a new form of government and listed their grievances against King George III and Parliament.

The Declaration of Independence was written by Thomas Jefferson and adopted by the Second Continental Congress on July 4, 1776. On July 8, John Dunlap printed the first copies of the document in Philadelphia; these copies were sent to each colony to be read aloud to citizens on July 9th.

The following year, Congress resolved that every July 4th would be celebrated as a national holiday with fireworks displays and parades. 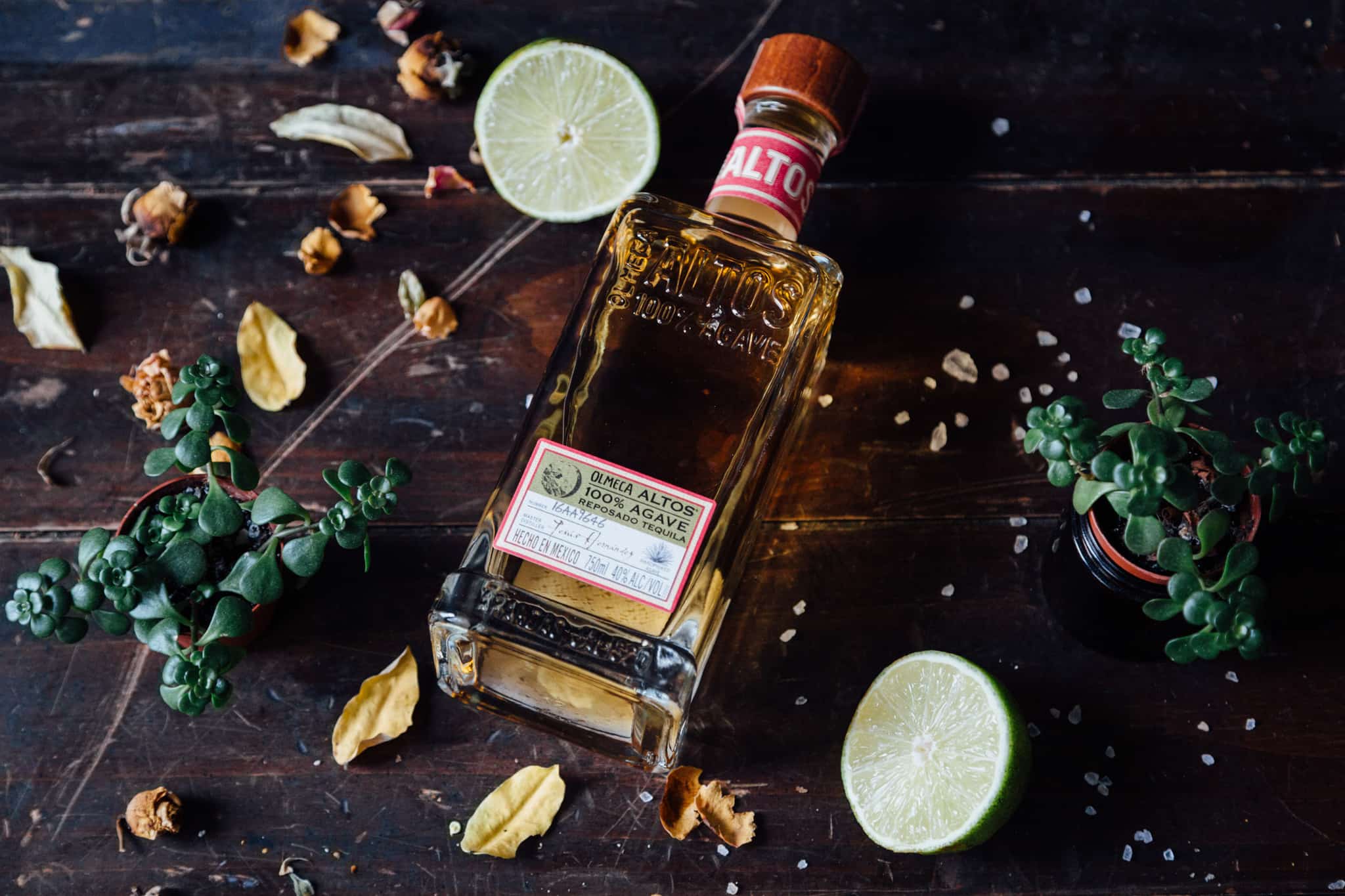 Drink Tequila to Commemorate the 4th of July

There are so many ways to celebrate Independence Day in the United States. We’ve put together a guide to some of our favorite cocktails that will help you do it in style, whether you’re at home or out at a bar.

The margarita is one of the most iconic cocktails in America, and for good reason: it’s delicious! All you need is tequila, lime juice, orange liqueur (like triple sec) and ice. Mix them up together and enjoy!

The paloma is a Mexican cocktail made with tequila, grapefruit soda and lime juice—plus salt on the rim of your glass if you’re feeling fancy. It’s perfect for summertime because it’s refreshingly light but still packs a punch when it comes to flavor.

This Tequila Sunrise is a little bit fancier than the others on this list: instead of just adding ice cubes, you’ll have to shake the tequila first before pouring it into an old-fashioned glass filled with orange juice then topped off with grenadine syrup (which gives it its red hue).

If none of these cocktails suit your taste, don’t worry, Altos Tequila has many recipes of its own that you can try. As:

How to Celebrate the Independence Day with Family and Friends

Independence Day is a time for people to celebrate their freedom, and what better way to do that than with barbecues and gifts? If you have family visiting from out of town, this is a great opportunity to show them what makes the USA so great.

Here are some ideas for celebrating Independence Day:

Barbecues: Barbecues are a classic way to celebrate Independence Day. Get together with friends at your house or theirs, or host an event at a local park or beach. You’ll want to make sure that everyone has something patriotic to wear—perhaps red white and blue t-shirts or hats!

Gifts: Gifts are another great way to celebrate Independence Day. Look around your house for things you can give away as gifts—perhaps an American flag (if yours isn’t already on display), or maybe some patriotic stickers or pins that people can wear on their shirt collars or hats? You could also consider giving someone an American flag pin as part of their gift!

Enjoy and Celebrate this Independence Day with Olmeca Altos

In the spirit of this celebration, we’re offering you a chance to enjoy your Independence Day with Olmeca Altos Tequila!

This tequila is made from agave grown on the coast of Jalisco, Mexico. It’s distilled in copper pot stills and then transferred to oak barrels where it ages for at least 12 months. The result is a smooth and complex tequila that has notes of vanilla, caramel, and spices.

We recommend using it to make your favorite margarita or sipping it straight as you watch fireworks light up the sky.