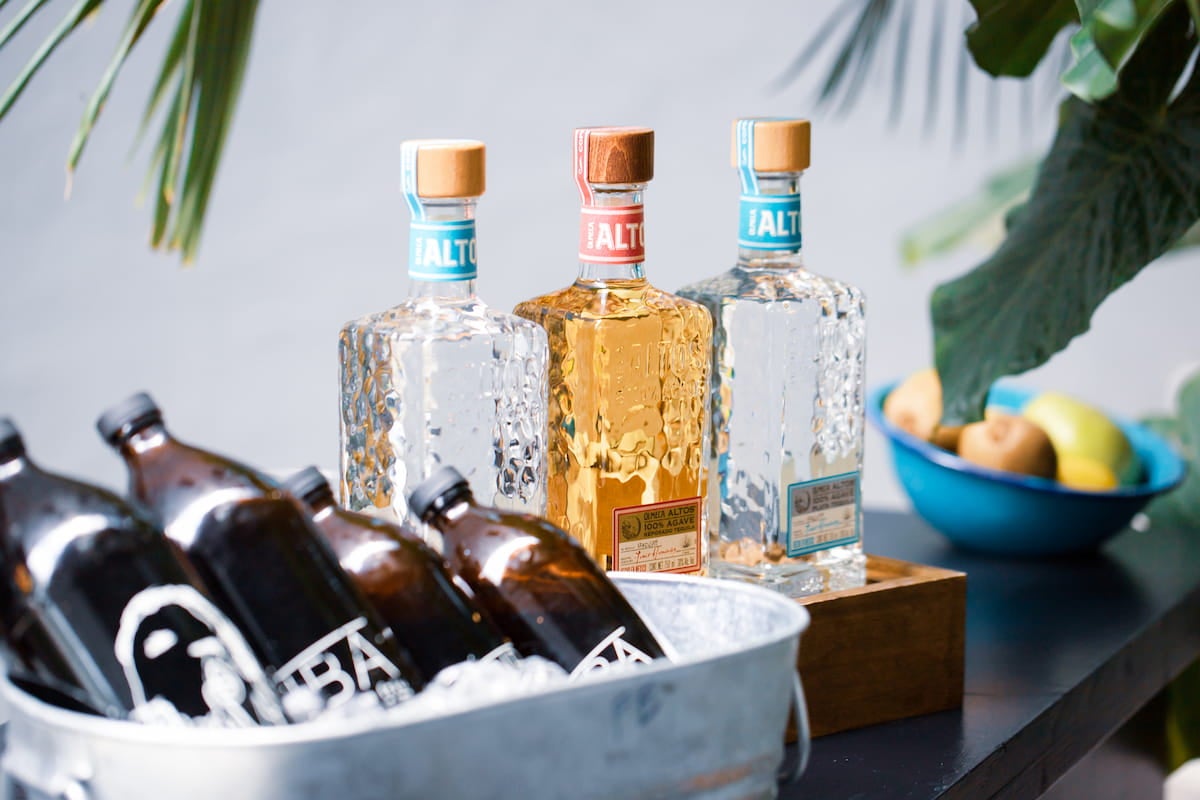 It is common knowledge that tequila is a type of mezcal, but there are many people who do not know what the difference is between the two. There are a lot of misconceptions about tequila and mezcal, so we wanted to clear up some of the confusion.

Tequila is a distilled spirit made from blue agave. It’s typically made in Jalisco, Mexico, but can also be produced in other areas of the country. Tequila must be produced in Mexico to be considered authentic.

Mezcal is a distilled spirit made from agave plants that are grown primarily in Oaxaca, Mexico. In order to be labeled “mezcal,” the spirit must be produced by traditional methods and ingredients—meaning it can’t be flavored or aged in barrels.

When you’re deciding between tequila and mezcal, it can seem like they’re two sides of the same coin. They’re both made from agave plants, after all! The truth is, though, that these two spirits are distinctively different—and each has its own unique flavor profile. Tequila and mezcal are both made from agave plants, but they’re often confused with each other. What’s the difference?

Process Making of Tequila vs Mezcal

The process for making tequila and mezcal are also similar: they start with a base agave plant that has been roasted and crushed into pulp. From there, they ferment and distill the pulp just as they would with any other distilled liquor. The main difference between them comes from how long they age; tequila must age at least two months before it can be bottled or sold, whereas mezcal does not have such a requirement.

If you’re looking for an alcoholic beverage that’s going to make you feel like a real Mexican, then tequila or mezcal is probably your best bet. 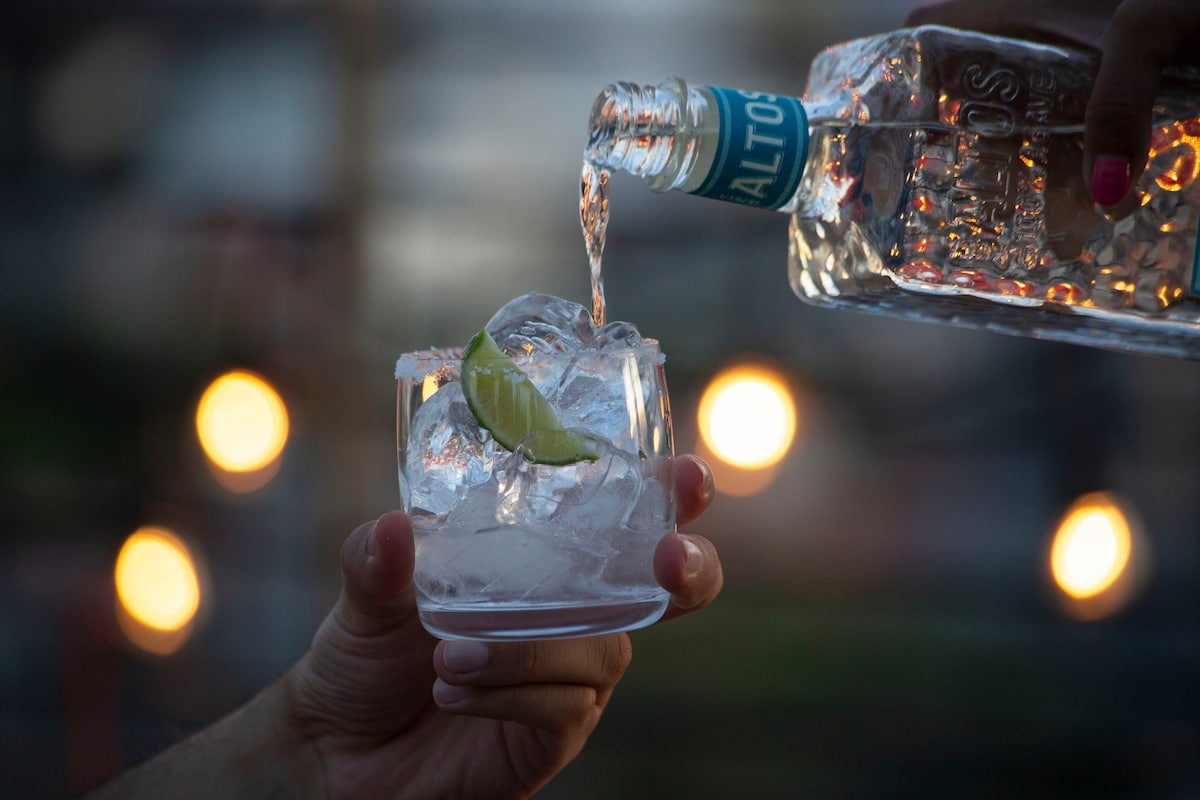 Tequila and mezcal are both made from agave plants. Tequila is produced from the blue agave plant, and mezcal comes from other types of agave. The difference between them depends on how the plants are grown, harvested, and distilled. Here are some things to know about each.

Tequila is made from the blue agave plant (called Agave tequilana). It’s native to Mexico and has been cultivated there for hundreds of years. To make tequila, you need an agave that is at least 10 years old, although older plants will produce better-tasting tequila. The agaves are harvested during their fifth year by hand when they’re ready to flower. After harvesting, they’re cooked with steam until their sugars convert into fermentable sugar alcohols. This process produces a distillate called must, which contains more than 60% alcohol by volume. Once it’s distilled, it tastes like liquid gold! The distillate then undergoes double distillation in copper stills before being aged in oak barrels for at least two months so that the flavor can develop fully.

Mezcal is made from many different varieties of agave plants including Espadin (also known as wild agave), Cupreata (or maguey), Arroqueno (also known as silver leafed), Madrecuixe de San Luis Potosi (or variegated) and Tobala (also known as wild). Mezcal is traditionally produced in clay pots over an open fire instead of being distilled over steam heat like tequila.

Tequila is made from blue agave, which is grown in Mexico. It’s typically distilled twice in copper pots at low temperatures. Tequila can be either blanco, or silver tequila—meaning it hasn’t been aged at all—or reposado or añejo, which have been aged for less than a year and a year respectively. The taste of tequila is clean and crisp, with notes of pepper and citrus.

Mezcal is made from different varieties of agave than tequila, such as espadín or arroqueno. Mezcal can be either clear (white) or dark (amber) depending on how long it has been aged in oak barrels. Like tequila, mezcal can be either blanco or reposado; however, it’s typically not aged for as long as tequila because of its stronger flavor profile and higher proof (up to 55%). The taste of mezcal is smoky with notes of caramelized fruit, papaya and leathery earthiness that lingers on the tongue after drinking.

If you’ve ever tried tequila or mezcal, chances are you’ve seen a worm in the bottle. While this may sound alarming, don’t worry—it’s not actually a worm but rather a type of caterpillar called Hypopta agavis that lives inside maguey plants. The larvae feed on the juices of these plants as they develop and then eventually emerge as an adult moth that lays eggs in other maguey plants, thus continuing the cycle.

While there’s no actual worm in tequila (a distilled spirit made from blue agave), some types of mezcal do include one as part of their production process. The reason behind this is simple: they help break down the sugars in plant matter used to make mezcal into an alcohol-rich liquid that can then be distilled and bottled as a spirit!

Olmeca Altos Tequila is a premium, 100% blue agave tequila made from the espadin agave. It is aged for at least two years in American white oak barrels and bottled at 80 proof (40% ABV). Olmeca Altos has a smooth taste and a sweet finish, with notes of honey and vanilla.

Olmeca Altos Tequila is an example of a tequila that has more of an earthy, smoky finish. It is made with 100% agave and aged in oak barrels. The result is a smooth, complex taste that pairs well with fruit juices or cocktails like margaritas.