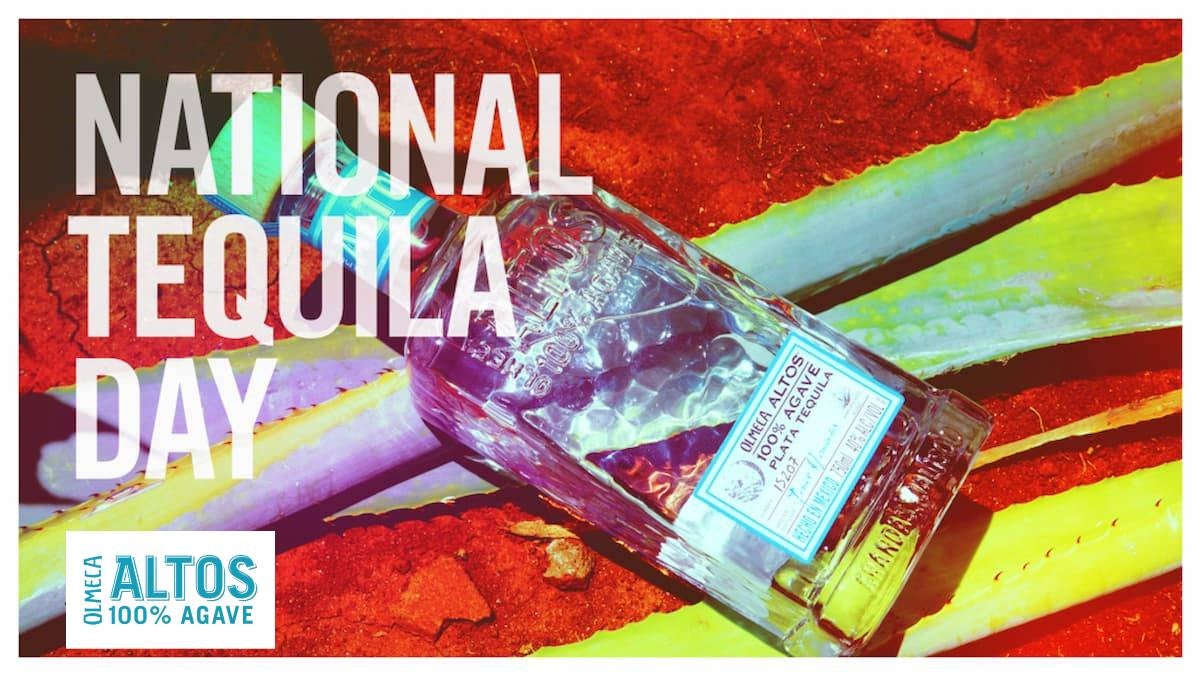 National Tequila Day is a day of celebration for the tequila-loving community.

The history of tequila dates back to 16th century Mexico, when Spanish settlers brought the distillation process over from Europe. This began with pulque, which was made from fermented maguey sap. By the 18th century, however, entrepreneurs had begun to distill agave juice into tequila using copper stills heated by wood fires—a process known as “destilación al vapor” (steam distillation).

In 1795, José Antonio de Cuervo founded the first commercial distillery in Jalisco, Mexico. A century later, distillers began using copper stills instead of iron stills to make their tequilas. This made their product smoother and more palatable than other brands on the market at the time.

National Tequila Day is almost here! We wanted to take a moment to share some interesting facts about the spirit that will help you celebrate this holiday in style.

Tequila is made from agave tequilana weber, a type of agave plant that only grows in very specific areas of Mexico. This means that every bottle of tequila you see on store shelves comes from that region, and there’s no way around it!

It comes from a region called Tequila in the state of Jalisco, which is where it was first produced, and that’s where the name comes from.

Today there are several types of tequila for sale. Each has its own flavor profile and production process. There are four main types of tequila: blanco, reposado, añejo and extra anejo. Each type has different flavors due to the aging process, which lasts between two months and up to three years for each type. 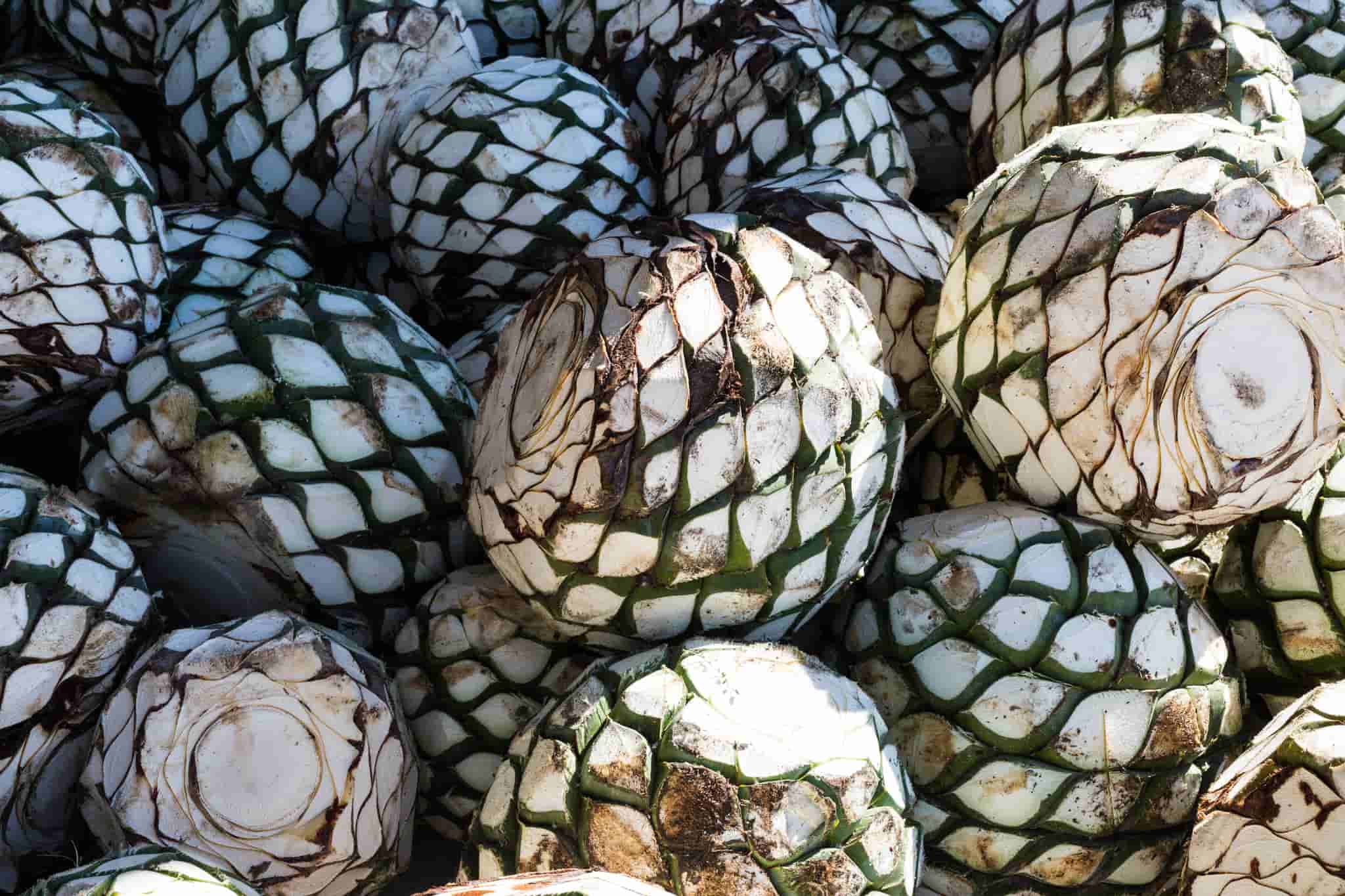 But, what is Tequila and how is it prepared?

National Tequila Day is a great time to learn more about the drink that has fueled many a night out, inspired some of the world’s greatest artists and has been used to make some of the most delicious cocktails you can imagine.

Tequila is made from 100% blue agave. The traditional way to make tequila is to distill the liquid from the heart of the agave plant. This process is carried out in column stills, where the agave juice and water are separated.

Once distilled, tequila can be aged in oak barrels for up to 12 months. Aging changes the color from clear to golden brown and also influences its flavor.

Tequila is a distillate made from the blue agave plant, which is native to the western part of Mexico. This plant has long been used by the indigenous peoples of Mexico as a food source and as a medicine. Tequila is also produced in other parts of the world, but if you want to celebrate the true National Tequila Day, you have to drink tequila in Mexico.

How to Celebrate this National Tequila Day

If you’re looking for some ways to celebrate National Tequila Day, we have some suggestions:

We’re celebrating with a round of our favorite margaritas, and we can’t wait to hear what you’re doing. 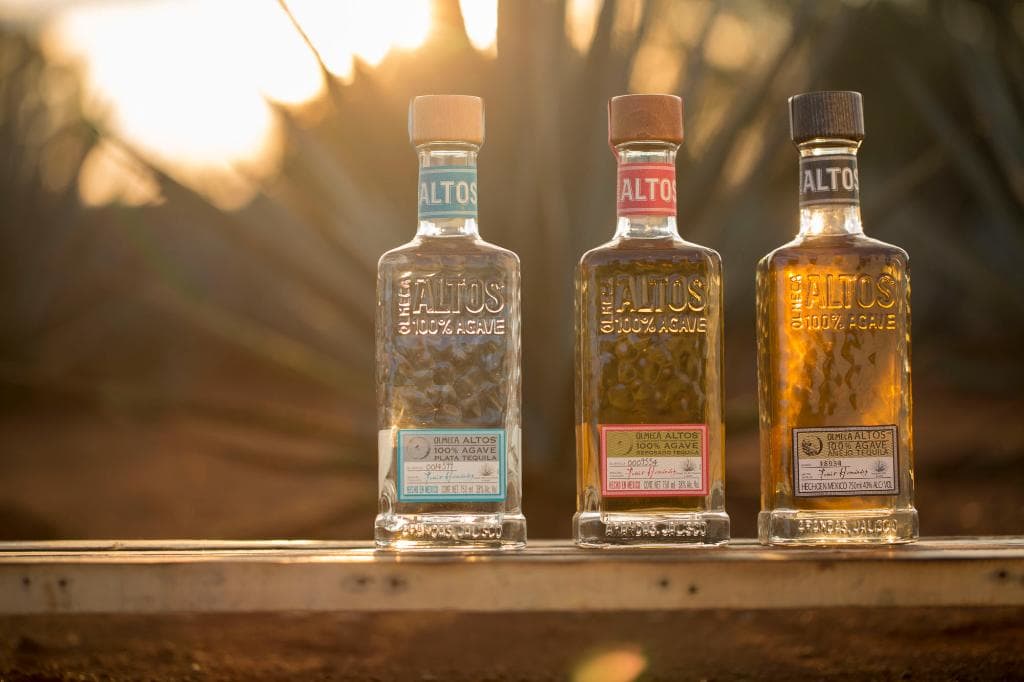 National Tequila Day in the United States, Our Largest Importer

National Tequila Day is a big event in the United States. More tequila is imported from there than from any other country in the world: 90% of all tequila imports arrive on its shores.

Whether in the form of a shot, a margarita or a paloma, in the United States they know very well what it is to enjoy a good tequila like Olmeca Altos. Our tequilas bring us together and help us share a piece of our Mexico.

This is also a great day to celebrate one of the most popular brands of tequila: Olmeca Altos. A high quality tequila produced with 100% blue agave.

The Olmeca Altos story began in 2009 when three men started working together and created a unique tequila. They were Jesus Hernandez, Henry Besant and Dre Masso, three men who would go on to create some of the most remarkable tequilas on the market.

Over the years, the company has grown and expanded its product line. Today, it offers a wide variety of tequilas, including blanco (unaged), reposado (aged for two months) and anejo (aged for at least one year).